The Len Function Does What?

The Len Function is categorized under the Excel String/Text function. The function returns the length of the specified string or in other words lenght of the text. It can be used as a worksheet function and a VBA function in Excel. As a WS function, the LEN function can be entered as a part of a formula in a cell of a worksheet. As a VBA function, the user can use this function in a macro mode that is entered through the Microsoft Visual Basic Editor.

Len function will count the number  blank spaces as characters too. For example in a cell. As you can see the first case, the function has also calculated the two spaces in between.

Hence be care full while making assumptions on the character length. 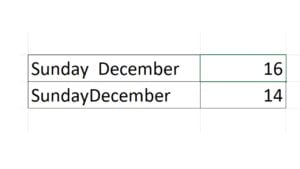 Let’s see how we can test a few conditions. Suppose we are given the following values: 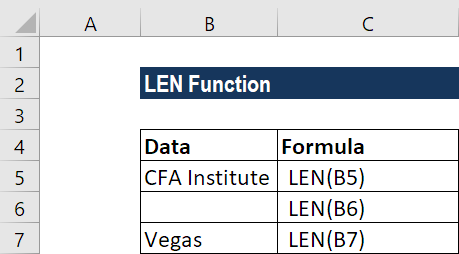 We will get the results below:

In the examples above,

How to Exclude Spaces while using the function

This can be a little tricky to understand at first but get the logic here:

Here is how it will look: Now the Len function will give you the same answer as if there was no space. 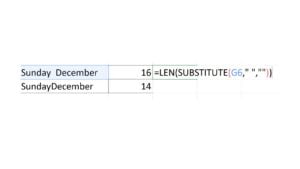 A similar relative method can be used to substitute punctuation, in the example below we have substituted the “-“ with “”.

Which means, we want excel to ignore the “–“ in the counting 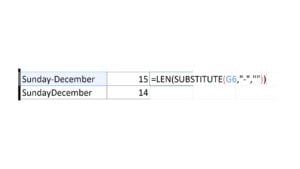 Len function although very sparsely used in daily life, can be used to build some logic.

For example: Lets design a cell in an excel tempalte, which checks, if the characters of an ID card is entered correct or not. 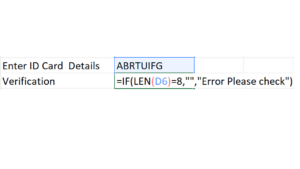 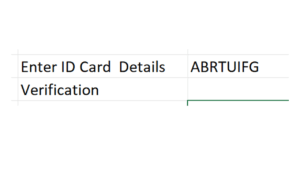 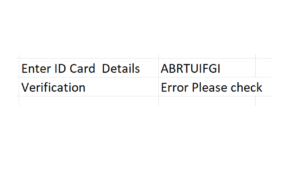 This was just an illustration of a simple use case of Len function, based on the industry you are working. There can be many such interesting applications of it. You can check out such applications here :