Typically it is used to find and point reversal patterns in share price or asset prices.

Have you ever wondered how technical analysts analyse the charts and make trading decisions? They use candlesticks in this process. Candlesticks are a technical tool that packs data for multiple timeframes into single bars. These bars are very simple and easy to read. There are many types of Candlesticks, one of which is a Dragonfly Doji Candlestick

What is a Candlestick?

A Candlestick is a price chart that depicts the Open, High, Low and Close of a particular security for a specific period. Candlesticks are vastly used to analyze the price movement in Technical Analysis. The concept of Candlesticks was first developed in the 1700s by Munehisa Homma, a Japanese rice trader [1]. He found a link between the price and supply and demand of rice and the emotions of the trader. Candlesticks depict the emotions of the traders by visually representing the size and colour of the candlestick. Traders make decisions based on these candlesticks.

Candlesticks were first introduced to the western world by Steve Nison in his book, Japanese Candlestick Charting Techniques [2]. 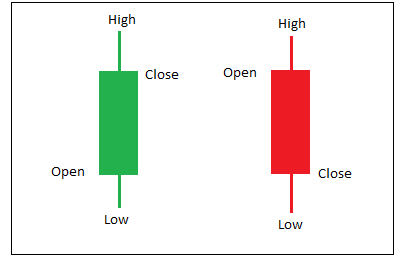 What is a Doji Candlestick?

A Candlestick chart type is used in technical analysis. It has a small length which indicates a small trading range. The opening and closing price of the security in this period is equal or has a very small difference. The appearance of this candlestick has a form of a plus sign, a cross or an inverted cross. Its presence of it signals a reversal pattern for technical analysts. In Japanese, “Doji” means blunder or mistake [3]. Depending on where the open and close price is,it is categorized into 5 types: Standard, Long-legged, Dragonfly, Gravestone and 4-Price. 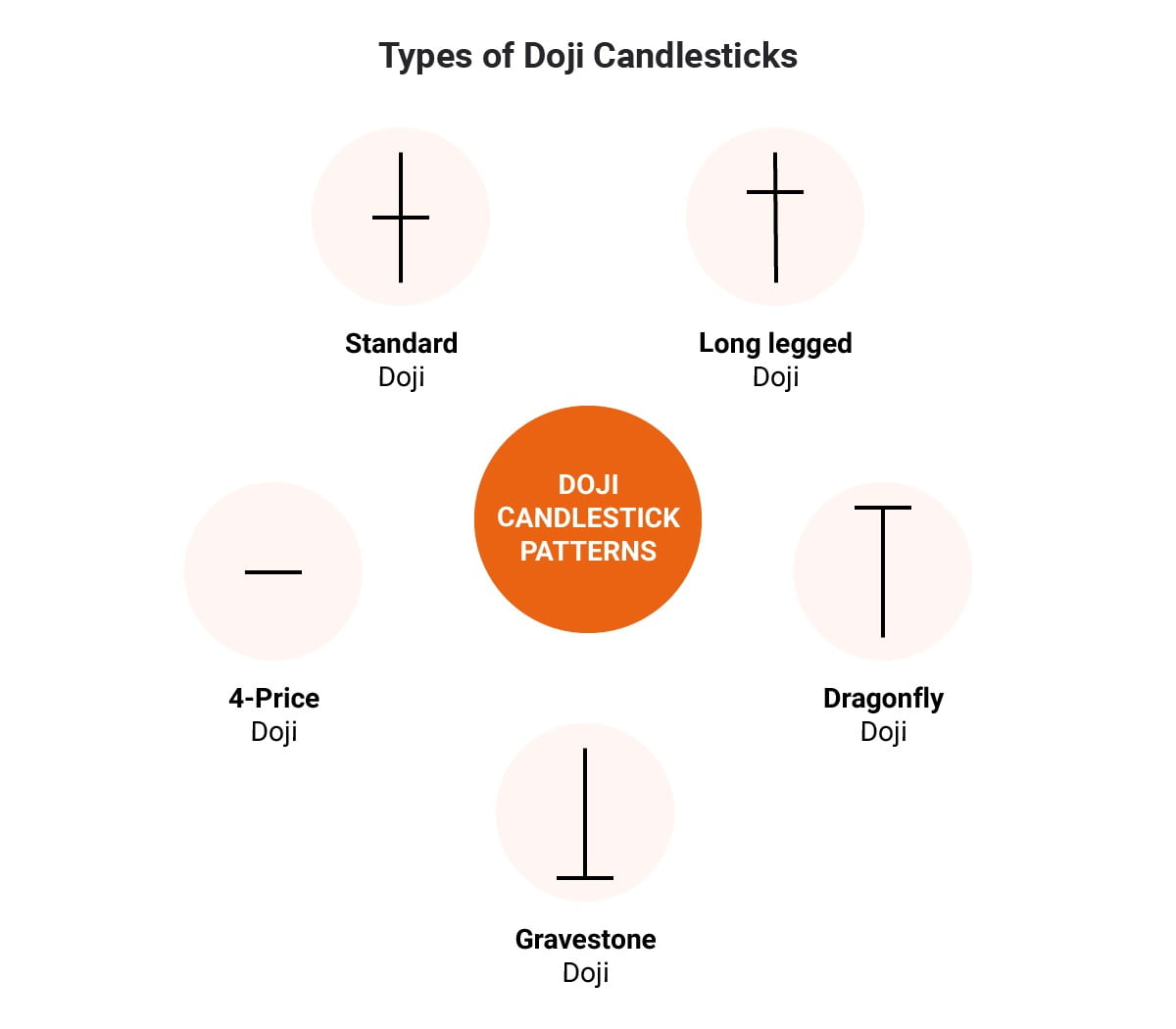 Candlestick pattern that signals a possible reversal in the price of a security. The reversal can be a downside or an upside. The Dragonfly Doji is formed when the security’s high, open and close prices are the same.

The long lower shadow suggests that there was aggressive selling during the period of the candle. Since the closing and open is the same, it also indicates that the buyers were able to absorb the selling and push the price back up again.

Here is a formation of it looks.

Significance  of this pattern

The long lower tail of the candlestick indicates that the sellers are in control and have flooded the market which has caused the downward price movement of the security in a certain period. The candlestick itself represents the period. At the end of the period, however, the closing price is equal or almost equal to the opening price.

This indicates that the buyers were able to sustain the aggressive sellers and they managed to push the price back up again.It is an indicator of a reversal taking place during the price movement. When the security is showcasing a downtrend, a formation of this pattern might signal an upcoming increase in the price of the security. In this case, it is known as a bullish dragonfly. If the candlestick right after the bullish dragonfly closes at a higher price, then the price reversal is confirmed, and the trader can make his decision.

On the other hand, if the market has shown an upward trend previously and a formation might signal an upcoming decrease in the price of the security. The downward movement of the next candlestick will confirm the downward trend.

A lot of technical analysis patterns are limited by the biggest challenge, which is you can discover only after the event has occurred. On top of that the other challenge, is that this pattern rarely occurs and even if it occurs it needs to occur with larger volumes.

Apart from the regular pattern of Doji, we also have the gravestone pattern. This is the reverse shape of the dragonfly.

Of course, it occurs very rarely but price reversal happens constantly. Thus, this candlestick is not considered a good indicator for reversal patterns. Traders generally use a dragonfly to make trading decisions. They create orders immediately after the trend of confirmed by the next candlestick.

The trader can put a stop-loss below the low of the bullish dragonfly candlestick.

Traders should also note that just because you see a confirmation, that does not necessarily mean that there will be a reversal.

Higher volume is more reliable than lower volume Dragonfly Doji. Traders must use other technical indicators as well to identify proper entry and exit points.

The following are common questions related to the pattern.

Most of the technical indicators or patterns are indicative of reversal patterns .Hence they are neither bullish nor bearish. Also usually traders even if the pattern appears will wait for the next day to verify.

It is a transitional pattern as opposed to a reversal or continuation pattern.

Regression Equation of X on Y with Simple Example

All you need to know about random walk theory